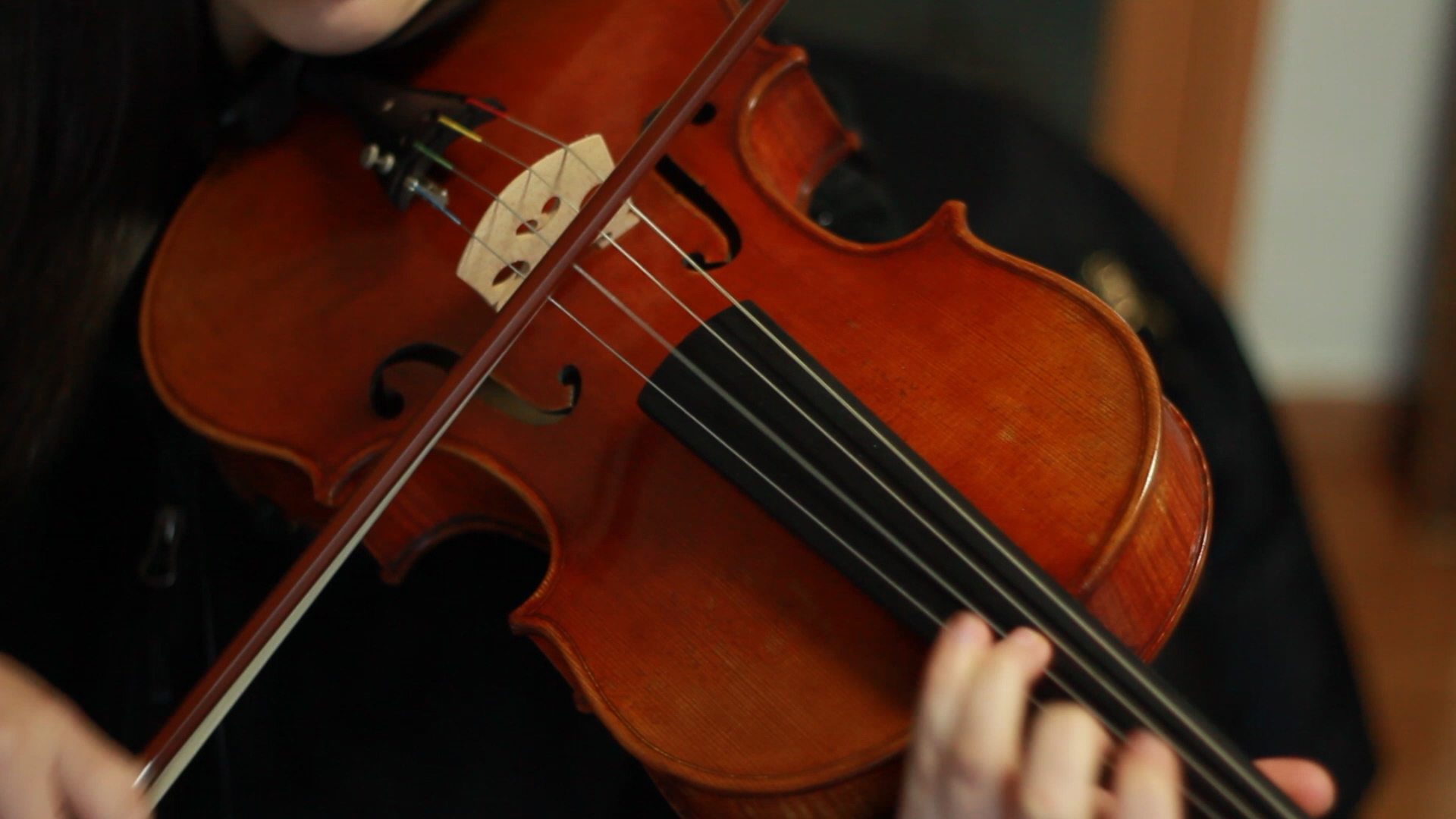 Known for her unique renditions of videogame tracks, Tera is a multi-instrumentalist who loves re-imagining and re-inventing arrangements into something new. Her covers tend to focus on string and/or vocal multitracks.

Tera started her musical journey with piano at age 7. She then chose to pursue the violin at age 9. More recently, she has added other instruments to her arsenal, including guitar and viola. She continued her music studies in college, and received her B.A. in Music from Nazareth College of Rochester.

Composers such as Tomoki Miyoshi, Nobuo Uematsu and Thomas Bergersen have commended Tera on her arrangements and musicality. She hopes for more recognition from well-known composers in the near future.

The dream career for Tera is to become a videogame composer herself, while also dabbling in recording live violin/vocals for videogames. She also aims to work with many other musicians and to advocate for the field to make it easier to earn a living as a content creator.